Hannes APFOLTERER (In documents Johannes), born 1965, grew up in Mayrhofen, in the well-known Zillertal in Tyrol, Austria, and started serving in the Austrian Federal Army in 1993.

He excellently passed the state exam for teaching in “Instrumental- and vocal paedagogics” and the examination for a diploma in the main subject “Clarinet” at the Tyrolean State Conservatory, Innsbruck.

In 1983, he founded the BIG BAND and the COMBO of the Military Music Band TYROL, in 1985, in the Netherlands, he could celebrate his first large success, when passing the concert-exam for clarinet obtaining the “Diamond Efficiency Badge”.

With the BIG BAND of the Military Music Band TYROL and the Bundesmusikkapelle Stumm, the civil brass band of Stumm in the Zillertal, of which he was conductor for a period of 5 years since 1990, he produced his first two CDs in 1993.

As the Second Military Bandmaster of the Military Music Band TYROL he was assigned to the Army Band-master Colonel Professor Mag. Anton Othmar SOLLFELNER in the Ministry of Defense in Vienna for a few months to work out and write the new Soldier's Songbook in the Austrian Army.

For several years, he also headed the Federal Fanfare Musicians of the Austrian Army.

In January 1994, at the age of 29, Hannes APFOLTERER he was appointed conductor of the Austrian historic military “Original Tiroler Kaiserjägermusik”-orchestra, based in Innsbruck, Tyrol. Through the years, as their musical director and conductor, he has made the orchestra into one of the best of Europe.

After almost 25 very successful years, he said goodbye to this orchestra on June 30th, 2018.

In 1995, Military Music Band Conductor Lieutenant Hannes APFOLTERER he was appointed Head and Commander of the Military Music Band SALZBURG as the successor of Colonel Josef SPIRK, who was appointed Army Music Chief in the Federal Ministry of Defence to Vienna. From now on, Hannes APFOLTERER drove for 6 years every Monday from Salzburg to Innsbruck to the music rehearsal with the Original Tiroler Kaiserjägermusik-orchestra at 07.30 p. m. and back to Salzburg.

Military Music Band Conductor Hannes APFOLTERER in most cases, he travelled not only four times a week from Innsbruck to Bregenz to the rehearsals in the morning in VORARLBERG and back to Innsbruck to those ones in the afternoon in TYROL. Every Monday, additionally, he continued to conduct the music rehearsal of the Original Tiroler Kaiserjägermusik at 07.30 p. m.

Radio stations in Austria, Germany, Italy, Switzerland and in the United States like to play CDs with his orchestras ,also in their own music broadcasts.

Interviews with national and international broadcasting stations as for example in Brazil and in Russia are proof of the interest, both in the musician Hannes APFOLTERER and in the orchestras he leads.

With July 1st, 2015, Hannes APFOLTERER was promoted to the rank of Colonel.

Decoration for Arts and Culture of the State Capital Innsbruck, Tyrol, presented by the Mayor of Innsbruck, Mrs. Hilde ZACH.

Decoration “Rimsky-Korsakow-Medal” of the Ministry of Defence of the Russian Federation.

Presented by the Head of the Military Orchestra Service of the Armed Forces of the Russian Federation, Main Army Bandmaster Lieutenant-General Valery Mikhajlowitsch KHALILOV, in Moscow.

The title “Professor” for merits as "Musician, Conductor and and Music-Pedagogue", awarded by the Federal President of the Republic of Austria, Dr. Heinz FISCHER.

The title „Honorary Musician of the Hamburg Marine Orchestra“. Presentation of the certificate in the name of the Reservistenkameradschaft MUSIK and SANITÄT of the Hamburg State Group in the Association of Reservists of the German Bundeswehr e.V. by Oberbootsmann d.R. Alois KERN, First Chairman of the Reservistenkameradschaft MUSIK and SANITÄT, and Oberstabsbootsmann d.R. Nikolaus SCHUDA, Representative for Military Music of the Provincial Board of the Landesgruppe Hamburg, in Hamburg. 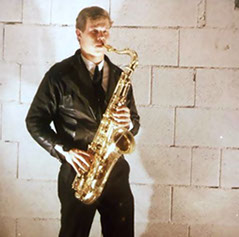 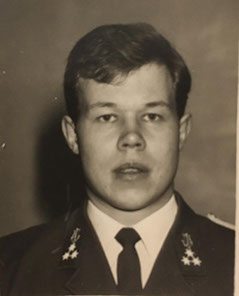 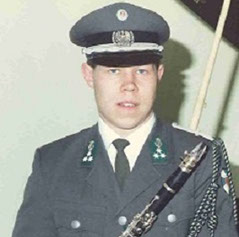 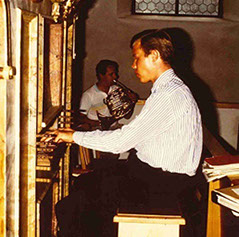 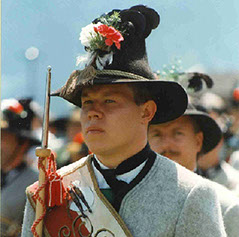 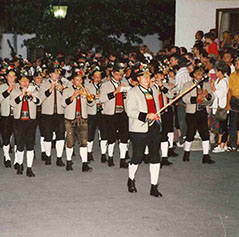 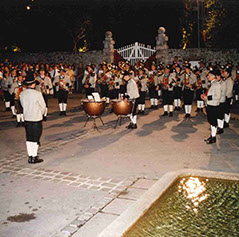 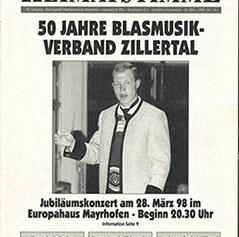 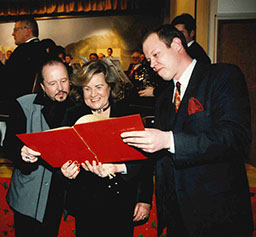 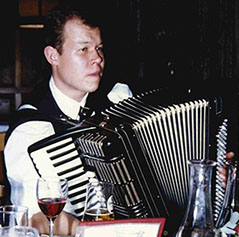 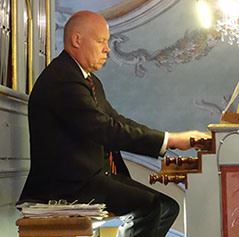 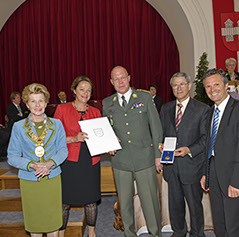 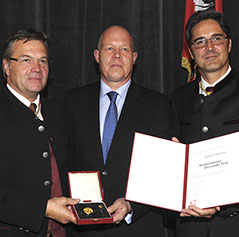 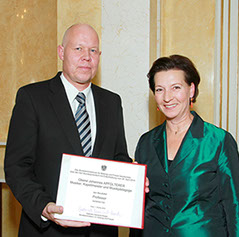